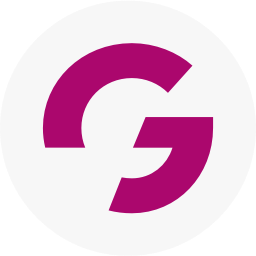 The bowling alley is a digital place where everyone can come together, hang out, and exchange ideas.

Why a Bowling Alley?

This is a play on a theory of Social Capital from political scientist Robert Putnam's work in his essay and book "Bowling Alone". The short version is that he believed social Teams, Organizations, and Clubs increased something called "Social Capital", and that increases in social capital in turn increase trust, civic engagement, and societal ties. He used the example of Bowling Alleys, showing that while the number of Americans bowling is going up, bowling leagues are declining. This caused reduced economic output for Bowling Alleys as Leagues and Organized groups create more value and consume more from the Bowling Alley (Beer, Pizza, Arcades) than going alone.

Haha - honestly, we're not sure. The idea of Robert Putnam's theory is that without social capital, civic engagement declines to a point that undermines the base we need for a healthy democracy.
We think there's legitimacy to the idea and believe that increases to trust inherently helps our relationship with politicians and leaders. That said, it is still a theory and while it has been praised, it's also been met with criticism.
‍
We decided to include it because we like the idea. We wanted to create a space that showed that the whole of the Govrn Movement is greater than the sum of our parts.

When will the Bowling Alley be open?

For this, we need your help! We're trying to figure out what things should go in the bowling alley. Like we said, we want it to be a place for everyone to come to, interact, and exchange ideas (similar-ish to a "newsfeed", but less boring).

Powered by People.
Illustrations by Icons8